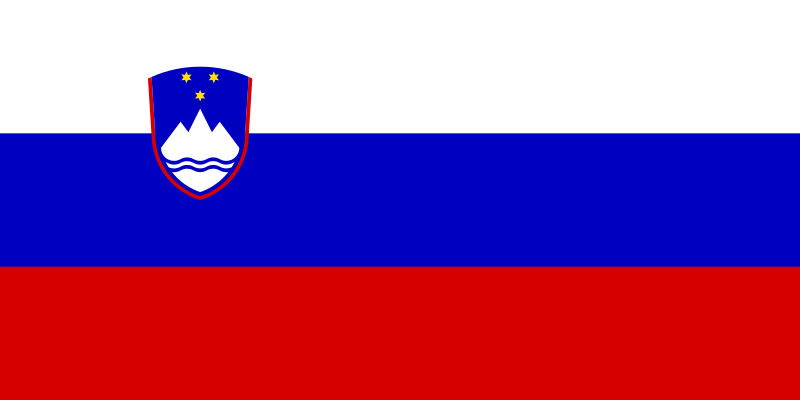 Two workers were undertaking X-ray radiography in an NDT enclosure: an inexperienced worker (started a few months before the incident) and his more experienced colleague. The inexperienced worker, returning from a break, entered the enclosure to change a film while an exposure was taking place. The entrance to the enclosure was fitted with safety switches, but these did not terminate the exposure when he entered, nor did he notice that the exposure warning lights were on. His more experienced colleague was not present at the control panel but was preparing chemicals in the darkroom.

In addition, all radiographers were supposed to be wearing electronic dosemeters (with a dose rate warning), but one had not yet been provided for the new worker.

The investigation also showed that both workers were aware of the exposure but did not report it to either the radiation protection officer or their supervisors/management.

The photographs below show the changing of the radiographic film (left), and the switchbox containing the interlock override switch (right). 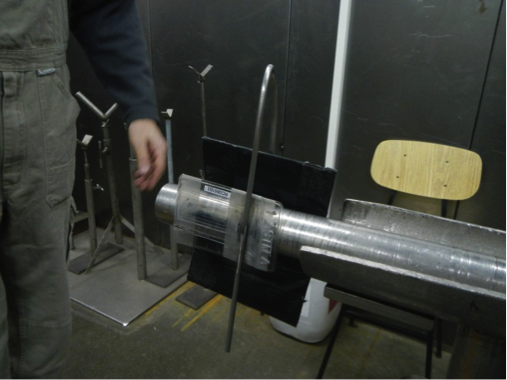 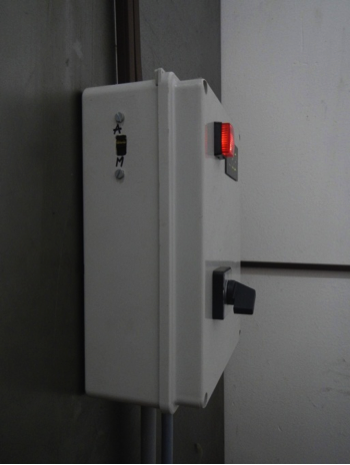 The exposure settings were 150 kV,10 mA for 63 seconds. According to the exposed worker's description of the event he was exposed for only a few seconds.

A dose of 7.6 mSv was measured by his TLD, and the dose reconstruction produced an estimated dose of approximately 4 mSv with equivalent doses to individual organs of up to 8 mSv. Very much higher doses could have been received if his exposure time was longer.

NDT X-ray equipment produces high radiation outputs, and even very short exposures to the beam can produce high doses (and much higher than was recorded in this case). Therefore, the use of enclosures with appropriate installed safety and warning systems is recommended where practicable.

However, this incident also demonstrates the importance of training, supervision and good overall safety culture. The NDT business is very competitive, and NDT workers can often be under pressure to work quickly – this is considered to be an underlying cause of many NDT incidents.

As a result of the incident, the Company took the following actions: