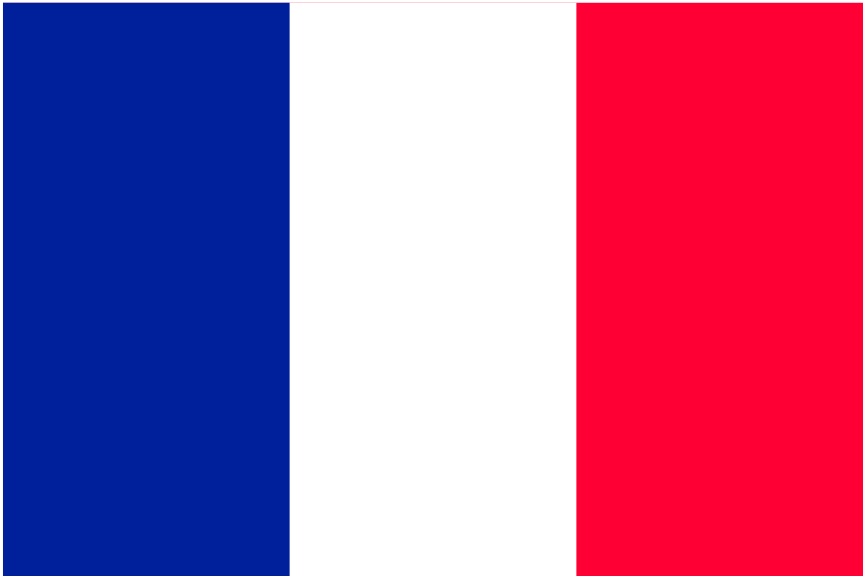 After positioning an X-ray cassette during a test exposure on a radiotherapy device, operator "A" was accidentally exposed to a (18 MV) photon beam.

The operator experienced difficulties during the positioning of the cassette, thereby delaying its removal. Her colleague, operator "B", had closed the safety door, thinking that she would be followed by operator "A". However, Operator "C", seeing the safety door closed and ignoring the presence of operator "A" in the treatment room, initiated the exposure.

The operator was irradiated for approximately 1 second to a dose rate of 2 Gy/min. Based on the operator’s position, the dose received was estimated to be 34 mSv (at the time of this incident, the annual dose limit for workers was 50 mSv).

Operator “A”’s film badge (worn on the chest) recorded a dose of 14 mSv. The difference in doses is explained by the fact that the operator was holding a metal cassette support which was in front of the film badge during the exposure, thus reducing the dose received.

Note : Based on the dose indicated by the film badge it was not deemed necessary to exclude operator "A" from working in a controlled area. However, after reconstruction of the incident by the department’s radiation physicist, the occupational health physician did remove the person from work with radiation for a number of months after the incident.

Lessons to be learned from the incident

It is essential that a proper check is made that there are no staff in the exposure room. This must be done before each and every exposure. In addition, there should be some means of viewing the area from the control panel (eg by video camera surveillance).

Suitable pre-warning signals (audible and/or visible) would have enabled the operator to actuate the emergency stop button (present in all radiation therapy rooms by law) before the beginning of the exposure.

The operators are used to working in groups of two, and the presence of a third operator in this case may well have disturbed normal working arrangements and communication. It is preferable that the optimum number of persons required for the work is established, and that these are consistently observed.

With such a short exposure, it is doubtful whether an active dosemeter would have alarmed in time to avoid the doss being received. However, it would have provided an additional dose estimate to compare with the passive dosimeter.