Contractors contaminated when clearing out a vacant building 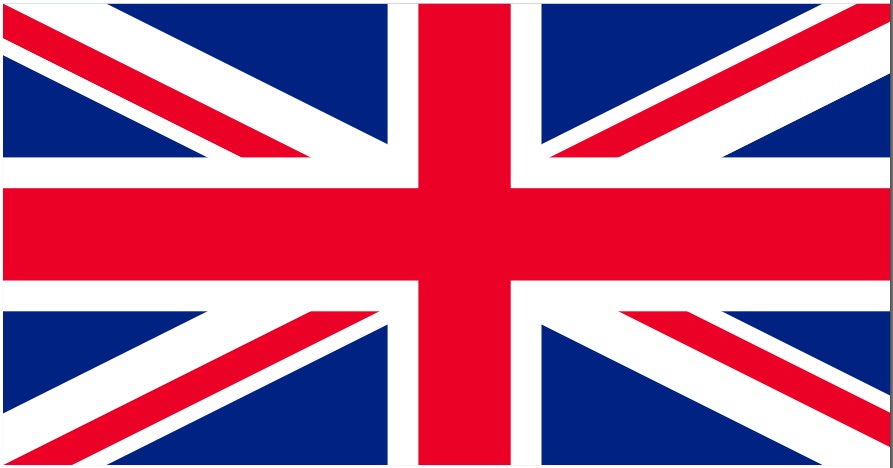 pdf Contractors contaminated when clearing out a vacant building (295 kB)

A locked metal cabinet was found in a storeroom in a disused building, by the new occupiers who were moving into the premises. The cabinet was being moved by two workers when a bottle inside tipped over and broke, spilling its contents. A liquid seeped from the cabinet which, when forced open revealed four 1.5 litre unbroken glass bottles containing organic liquid and the remains of a broken 2.5 litre bottle. An empty plastic drum was also inside the cabinet. All were labelled with tape bearing the wording ‘radioactive material’.

The organic liquid was understood to have contaminated the hands and forearms (but not the clothing) of the two men involved with moving the cabinet. They subsequently washed these affected areas and contacted a Radiation Protection Advisor. Radiation monitoring revealed no residual contamination on the two men, but the cabinet, some stacked metal shelving, the floor and a wallboard were contaminated by the spill.

The original owners of the building were traced and contacted. Inspection of the original owners’ records and the bottle labelling suggested that each bottle contained a few tens of kilobecquerels of carbon-14 in toluene (liquid scintillation cocktail). The carbon-14 content was later confirmed by analysis of the liquids by liquid scintillation counting.

The area was decontaminated and the cabinet, its contents and all waste arising from the clean up operation were taken by the original owners for storage and subsequent disposal.

The activity of carbon-14 released in the spill was estimated to be 40 kBq, ie a very small fraction (< 1%) of the annual limit on intake. Furthermore, it is unlikely that a significant fraction of this activity was taken into the bodies of the contaminated persons.

It was therefore concluded that any internal doses from the incident were negligible. It was, however, fortunate that higher activities or more radiotoxic materials were not involved.

Whenever an area that is used for the handling or storage of radioactive materials is vacated, all such materials should be removed before the occupiers vacate the premises. A thorough search and appropriate monitoring should always be carried out in order to verify that all radioactive contents and any residual contamination have been removed.

All radioactive materials must be fully accounted for at all times and periodic physical check made to ensure that the records are correct. Any loss of these materials should be investigated and notfied to the relevant authorities without delay.

If suspect items, such as a cabinet labelled with a trefoil warning notice, are found in newly occupied premises, advice on the potential radiation hazard should be sought, before the cabinet is moved or opened.

pdf Contractors contaminated when clearing out a vacant building (295 kB)